Here's another selection of sleeves from Japan. 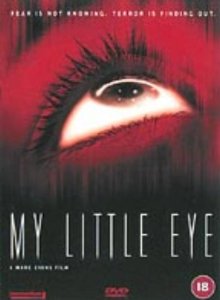 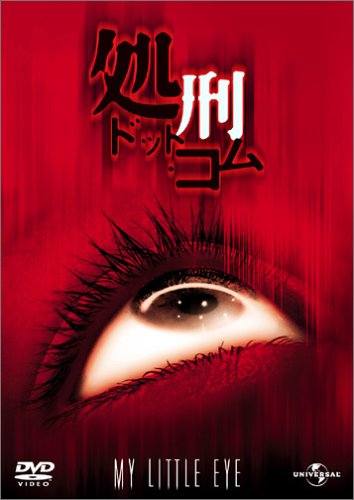 My Little Eye used exactly the same artwork, but what a difference the Japanese script makes. You would assume this was a J-horror film. 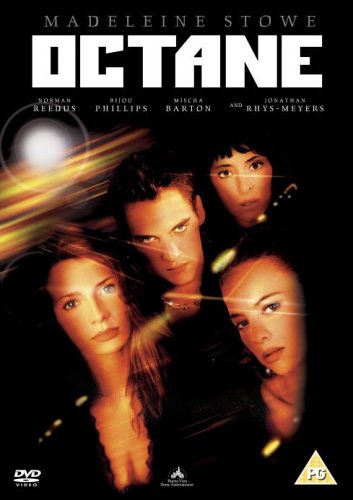 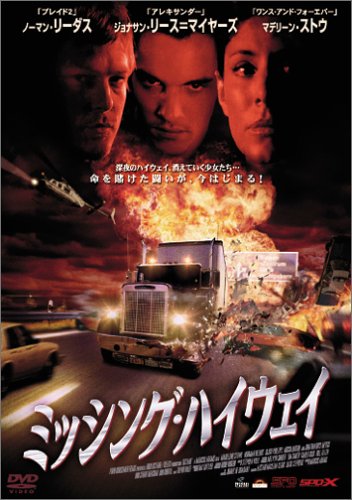 Octane (not to be confused with the Fast and Furious ripoff) looked much more exciting in Japan. Though I imagine Japanese audiences were just as disappointed with how shit it actually is. 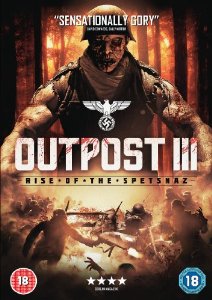 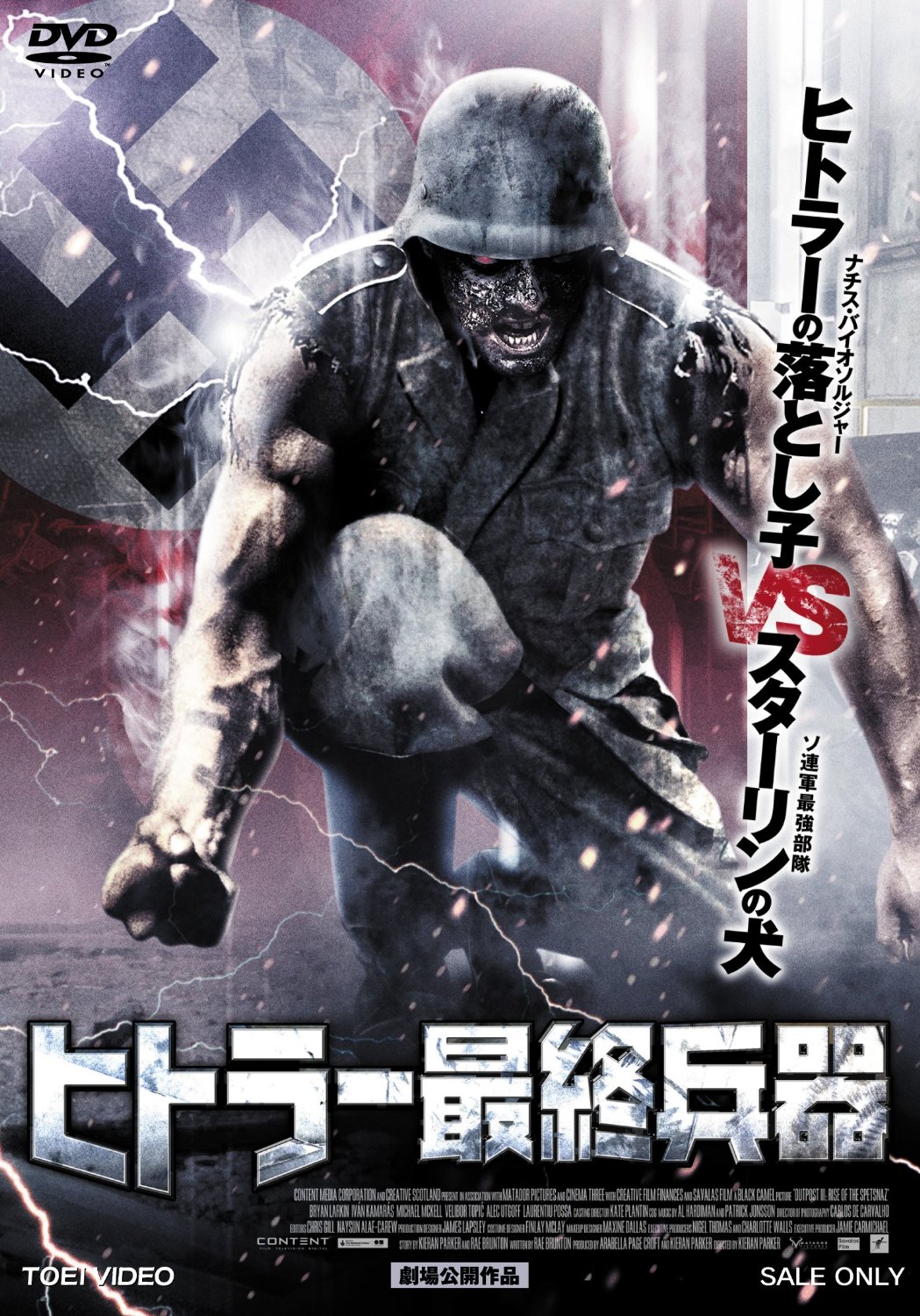 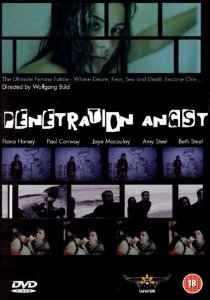 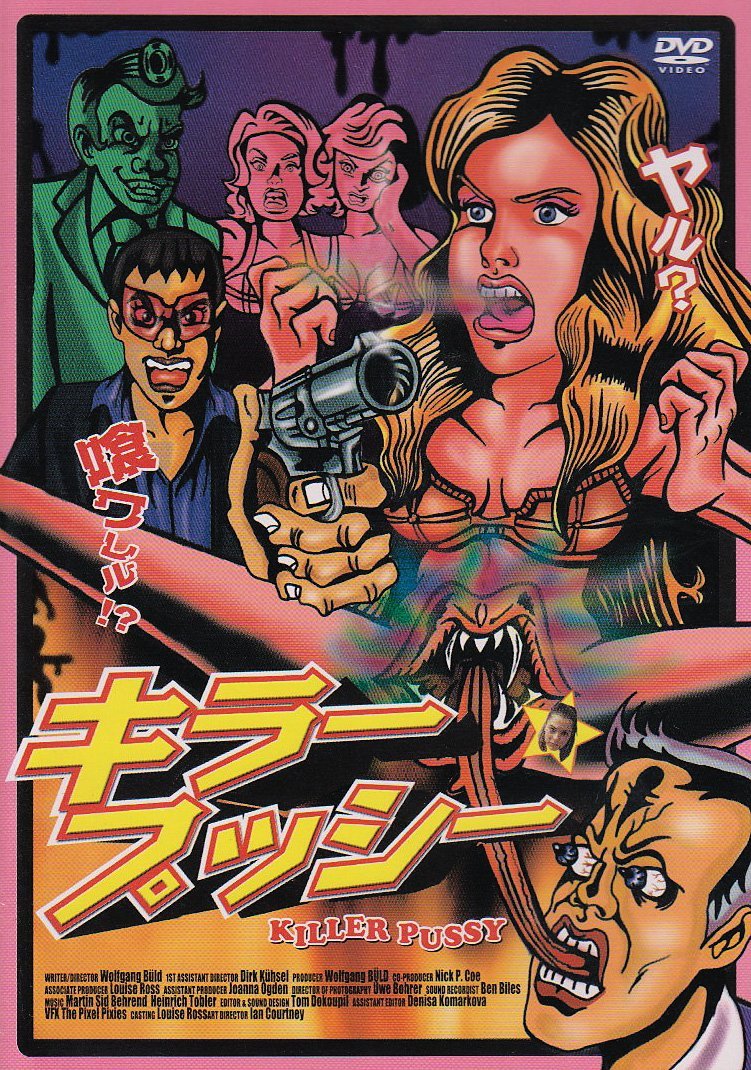 Holy shit! Wolfgang Buld's Penetration Angst is a crazy enough film to start with, but look what the Japanese distributor did with it! And retitled Killer Pussy too! 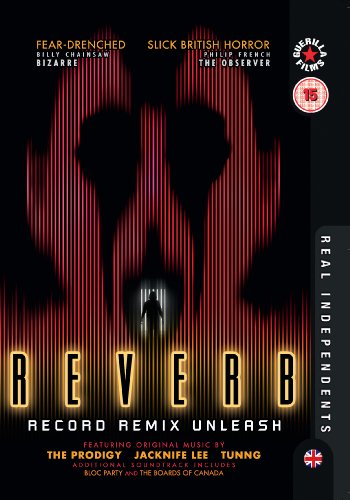 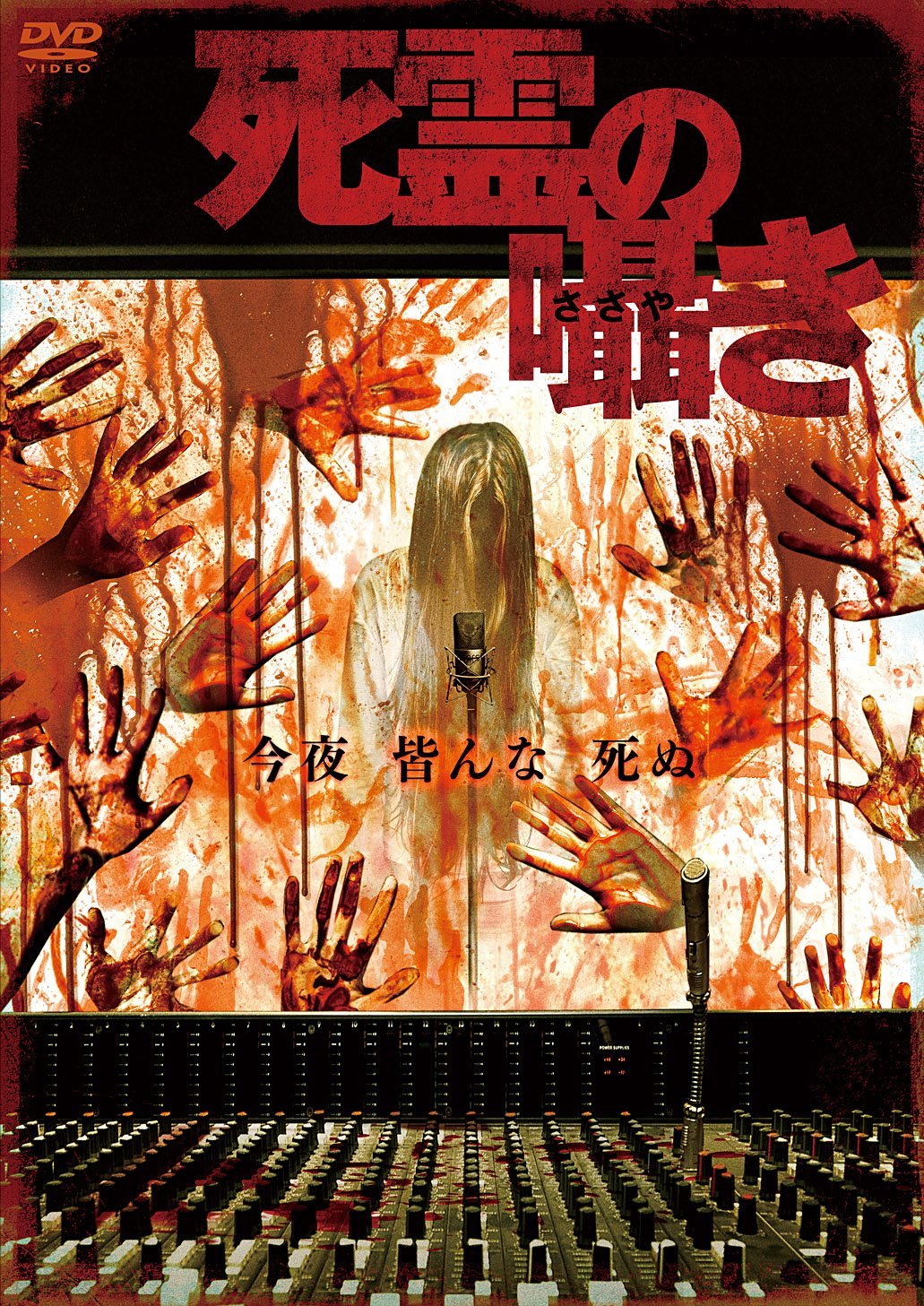 Finally for now, Eitan Arrusi's intense Reverb is made to look a lot more splattery than it actually is.