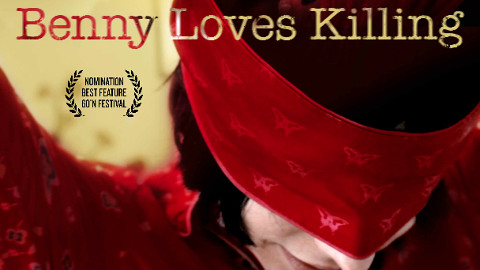 Once you've watched the film, you can watch it again because there's also a commentary version on the site with Ben and producer Nick Jones discussing the making of the film.
Posted by MJ Simpson at 21:47