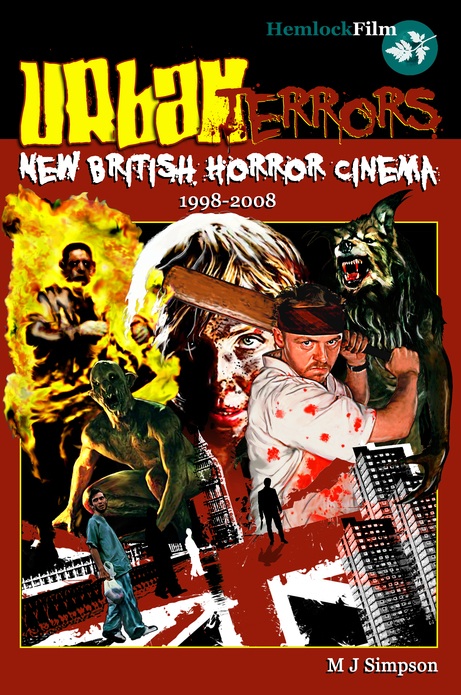 Comments on this design are welcome but I don't think it's likely to change again.
Posted by MJ Simpson at 19:38